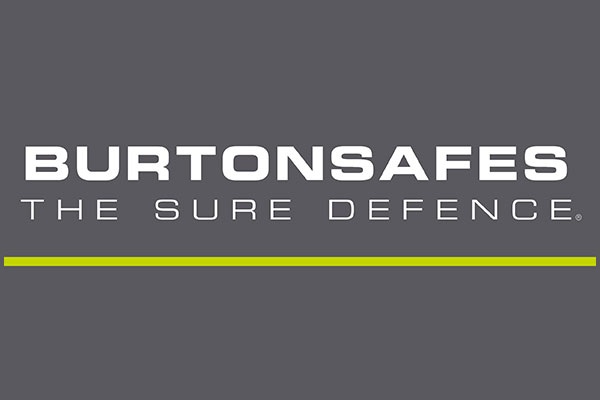 In recent years there has been a dramatic rise in the theft of car keys. This has come about due to the increased security measures that car manufacturers have introduced on newer models. It has predominantly been the introduction of immobilisers on all new vehicles sold in the EU that has meant that thieves are no longer able to hotwire new vehicles. According to a government survey a staggering 85% of cars registered after 1997 were stolen using the keys.

Often criminals use very simple and quick methods of obtaining your keys. Many of us leave our keys downstairs within easy reach of a door or window. This means that a burglar can see his target and get in and out of the house quickly. Often all they will do is put a ‘Fishing Rod’ through your letter box and hook your keys onto it. As Jill Willis of Norwich Union says, “Most of us would never dream of leaving £14,000 lying around the home – the average cost of a new car – so it pays to be more cautious. ”

We have recently introduced the Keyguard Electronic to combat the disturbing new wave of car key theft from peoples’ homes. This small electronic safe has been specifically designed to be unobtrusive and convenient to use for the safe storage of car keys, mobile phones, wallets and jewellery.

For more details on the Keyguard Electronic please see the Key Safes section of this site.

X
To provide you with the best possible experience on our website, we may use cookies. By clicking accept, closing this banner, or continuing to browse our websites, you consent to the use of such cookies. Tell me more please